Light Warrior Ventures believes in delivering strong returns for founders and shareholders through investment in best of breed, high growth companies. We can’t help but be drawn to businesses with an intent to have positive impact on the world at the same time as building a hugely successful business. We know it is possible to do both. And we know it makes businesses better when they do.

Light Warrior believes that our Investments portfolio should deliver on our goals and the legacy we wish to build. We manage and are actively looking to further develop our portfolio of globally diversified investments. 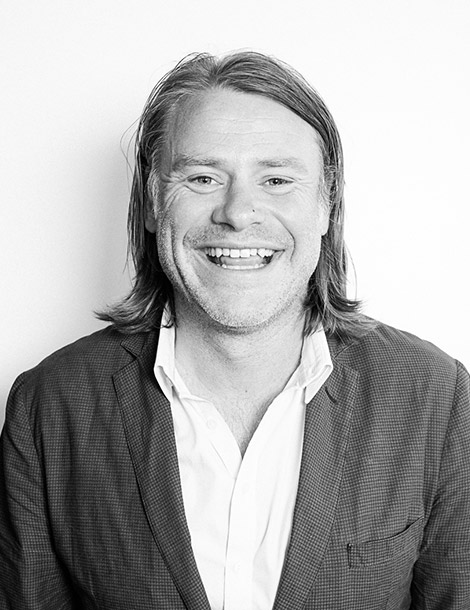 Radek is also the Co-Founder of the not for profit Lightfolk Foundation, a Director for the charity Igniting Change, Chairman of Food and Wine Victoria, a Campaign Cabinet member for Latrobe University and a Director at Hawthorn Football Club and the National Institute of Integrative Medicine.

Radek is the former CEO of Swisse and a brand visionary who revolutionised the vitamin and supplements product category making it aspirational.  He pioneered the use of brand ambassadors to promote health and happiness as a way of life and ultimately led Swisse to become Australia’s largest global wellness company, and the number one natural health brand in Australia and China.

Radek is particularly insightful when it comes to building a positive organisational culture and, most importantly, a workplace place that people love coming to.  Under his leadership, Swisse was, for eight years consecutively, the world’s fastest growing pharmacy brand.  Swisse was sold to Hong Kong-listed Biostime for $1.67 billion in 2015, making it one of the biggest private company transactions in Australian history.

Under Radek’s leadership, Swisse was awarded Australia’s Best Private Business 2012 and in the Top 25 BRW Best Places To Work in Australia for 2015 & 2016.  Radek was awarded GQ Business Person Of The Year in 2012, EY Entrepreneur of the year – Industry, in 2016, La Trobe honorary Alumni in 2016 and was recognised with an Honorary Appointment by Melbourne University (Faculty of Business/Economics) in 2017.

Radek stayed on as CEO of Swisse until the end of 2016, when he stepped aside to concentrate on Light Warrior, where he could invest in businesses that he felt truly passionate about, and have a positive societal impact. 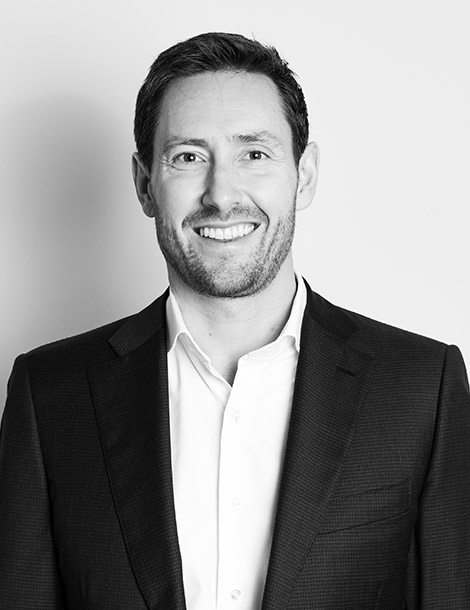 Adam Gregory is the CEO of Light Warrior, having founded the group with Radek Sali in early 2016.  Prior to joining Light Warrior, Adam was the Co-Head of the Consumer, Retail & Healthcare Investment Banking in Australia / New Zealand for Goldman Sachs.

Adam has more than $33 billion of mergers, acquisitions and capital raising transactions experience, including many high profile sales and IPOs and financings for Adairs, Aesop, Billabong, Cellarmasters, Costa, Dairy Farmers, Domino’s Pizza, Fortescue Metals, Foster’s, Kathmandu, Myer, Rebel Sport and Swisse; just to name a few.  And, he was the investment banker who backed Radek’s vision for the growth of Swisse, by providing funding in 2013, and orchestrating its record-breaking sale.

Prior to Goldman Sachs, Adam worked at Citi Group and Arthur Andersen.  He is a Chartered Accountant and completed a Bachelor of Commerce degree at the University of Melbourne.

Adam is currently on the board of Hydralyte, MAdE Establishment, MyDNA and Stratosphere.  He is an alternate director of Made by Cow and an Advisory Board Member for the not-for-profit National Institute of Integrative Medicine.

Light Warrior became a Certified B Corporation in 2018. B Corps are a new type of company that uses the power of business to solve social and environmental problems.

For more information on Light Warrior Group, please contact us directly using the details below: